BETWEEN DREAM AND POETRY: THE CINEMA OF CESARE BEDOGNE' 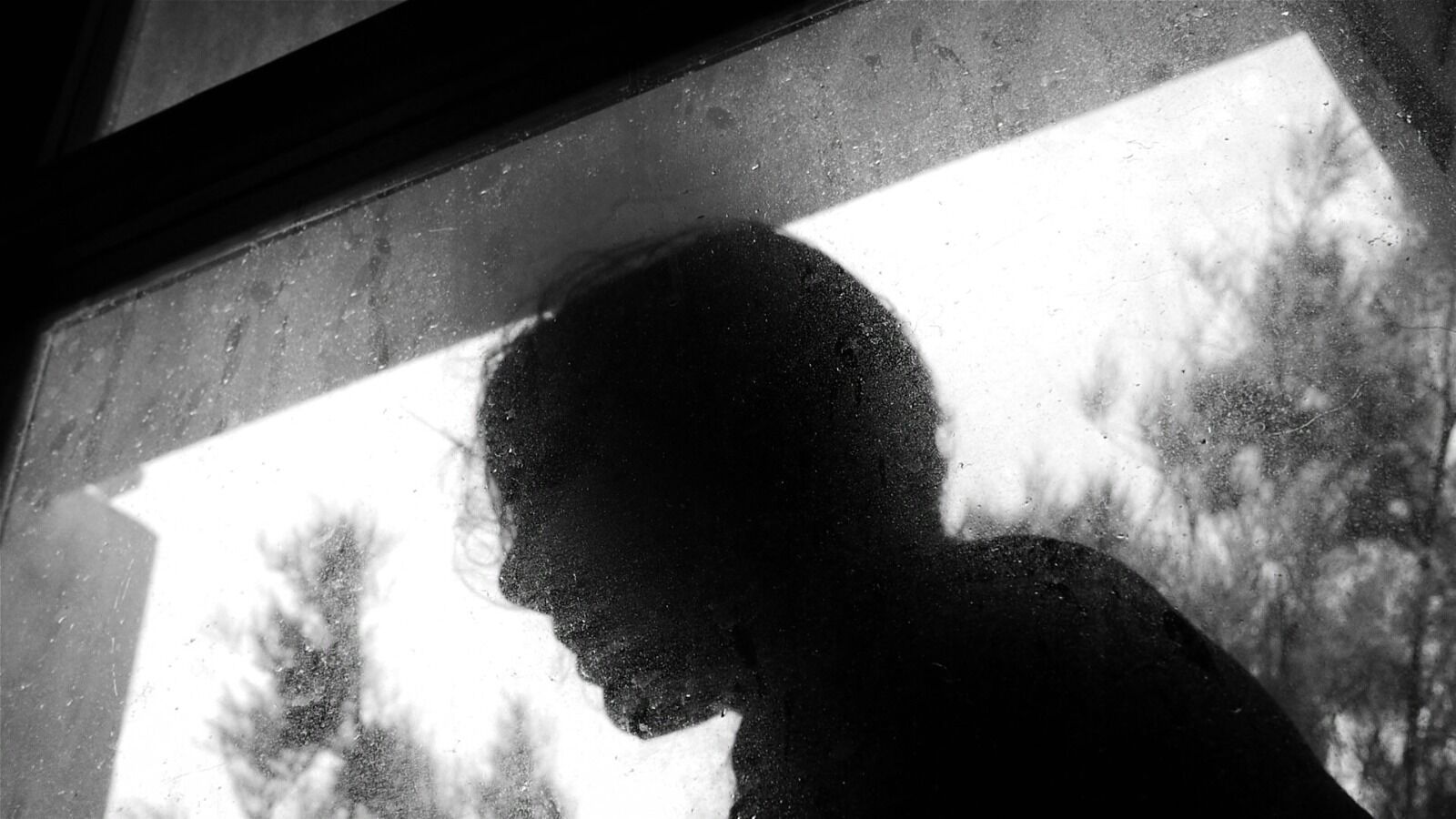 Cesare Bedogné is an author with an undeniably unusual background; with a scientific education (a degree in mathematics and research work in math as well as in philosophy), he pursues cinematography which seems to be inclined toward a less than rational choice, so ordered essentially for two reasons: first, the narrative element becomes less important with respect to the perceptive/emotional one; second, it requires a proactive public, willing (more than able, since we would all be able) to fill in the missing pieces, go from one image to the next, charting a journey not anticipated necessarily by the author.

We had the pleasure of hosting at the Sipontum Arthouse International Film Festival two of his films, both shot in Greece: Maria’s Silence 2017 and The last Step of an Acrobat 2019.

In Maria’s Silence we find “An impressive sequence of image layering that suggests a representation equally suggestive of our own psychic layers where everything can re-emerge or sink, dissolve or appear, get wet or burn.”

A parallel universe of sounds, winds, rain, and squeaks is revealed thanks to a montage which some in the jury defined as “magnetic and hypnotic.” Slow fade-outs blur the forms turning the image into a continuous “becoming,” never truly definitive.

Black and white is a central stylistic element in Bedogné cinema. If on the one hand it intensifies the poetic power of the images, on the other it allows a greater attention to the forms rather than to the objects and subjects as such. In Maria’s Silence particularly, it is able to greatly increase the sensation of “end of summer”, by means of the empty tables, the closed restaurant, the cliffs deserted now and lashed by the wind… all narrative elements suggested by the original framing and by the editing.

The Last Step of an Acrobat is an ideal sequel of Maria’s Silence. As in the other film, here too Maria Frepoli is the only human figure, a protagonist “sui generis” of these films, able to give substance to the poetry that pervades everything.

“The Last Step of an Acrobat is so much like a dream, like a poem, like a myth. One needs only to watch again and again this Greek/Italian medium-length film to enjoy discovering the wealth of references it contains, letting oneself go in games of associations it inevitably yields.
Symbolisms and metaphors chase each other like elements in a musical fugue.” Once again, we turn to the words of our jury to try to give the potential spectator an idea of the films discussed here: dreams, poetry, myth. The words are those of Antonio Del Nobile.

“Let’s try to understand why we say Dream: because it has the same temporal uncertainties and anti-narrative structure. Why Poetry: because it has the same poetic images. All the frames of the elements of nature are rendered poetically inasmuch as they are not subjected to narrative or phrasal manipulation, but presented as they are, in their naked truth. Seagulls, trees, and sky appear almost numinous. Then there is the human element, the acrobat on her existential high wire, her feet forced to touch the wire yet magically devoid of gravity. Why a Myth? The first frame is already a mythical image, Venus born of the foam of the sea. There is a whole sequence of thalassic images that, like waves on the shoreline, come and go. Mythical as well is the life and death cycle represented by the dolphin, first seen as pulsating with pure life and then progressively reduced to a carcass, host in turn to a variety of teeming small forms of life. All that follows, the island, the incessant at times impetuous wind (an image that recalls the wind in Dante’s Canto V), the very pebbles in the transparent sea, the raindrops, the blades of grass, the seaside inn, everything portrayed poetically, because everything has the grace of natural beauty.”

The original text in Italian appears in: