A film by CESARE BEDOGNE'

This short film is based on a poem I wrote remembering the two weeks I spent in New York in 2004, on occasion of my first photo exhibition overseas. I almost forgot this piece of writing, which I had strangely written directly in English in the course of a feverish night, until it resurfaced to my mind almost fifteen years later, while I was travelling in Portugal. Then I started taking filmic shots inspired by the poem, dreaming about America beyond the long hypnotic waves and the old corroded wharves, at the other end of the lone Atlantic. In the editing, I added some of the pictures taken 15 years before together with a single and especially painful picture taken in a Dutch hospital in 1997, interlacing thus through film-making different periods of my life and different artistic languages in what is more a portrait of psychic interior than a documentary.


A review by Gustavo Coletti

"Photographing New York" is a poetic recital by Cesare Bedogne

Last week the first Literature in Film Festival, which took place in Buenos Aires, Argentina, came to an end. The winner of the award for the Best Short was notable. Cesare Bedognè's film is of exceptional poetic intensity.
There is a logic to that since his short film is based on a poem. Cesare Bedogné is an Italian photographer, film-maker and writer. His experimental works have been awarded at multiple international festivals.
In the case of "Photographing New York", not only urban geography is the protagonist. So are rain and sadness. Black and white photography is an evocative texture. The lighting framing are exquisite. 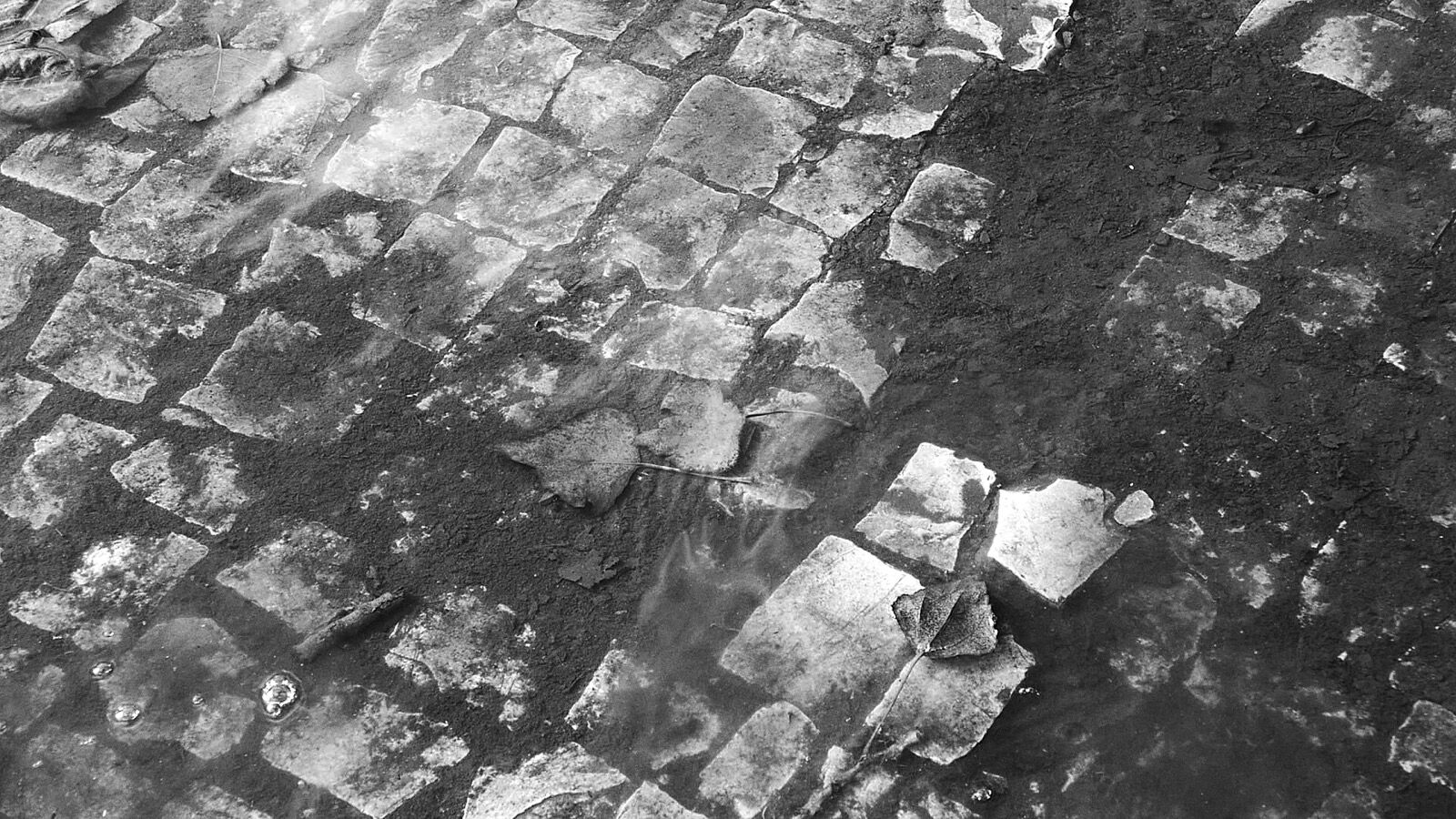