This film is about a life left behind in a distant land, about a final departure, memory and loss, love and dead birds, visions and blindness.
A visual poem also inspired by a drawing by Egon Schiele.


This is the poster and a collection of stills from the film: 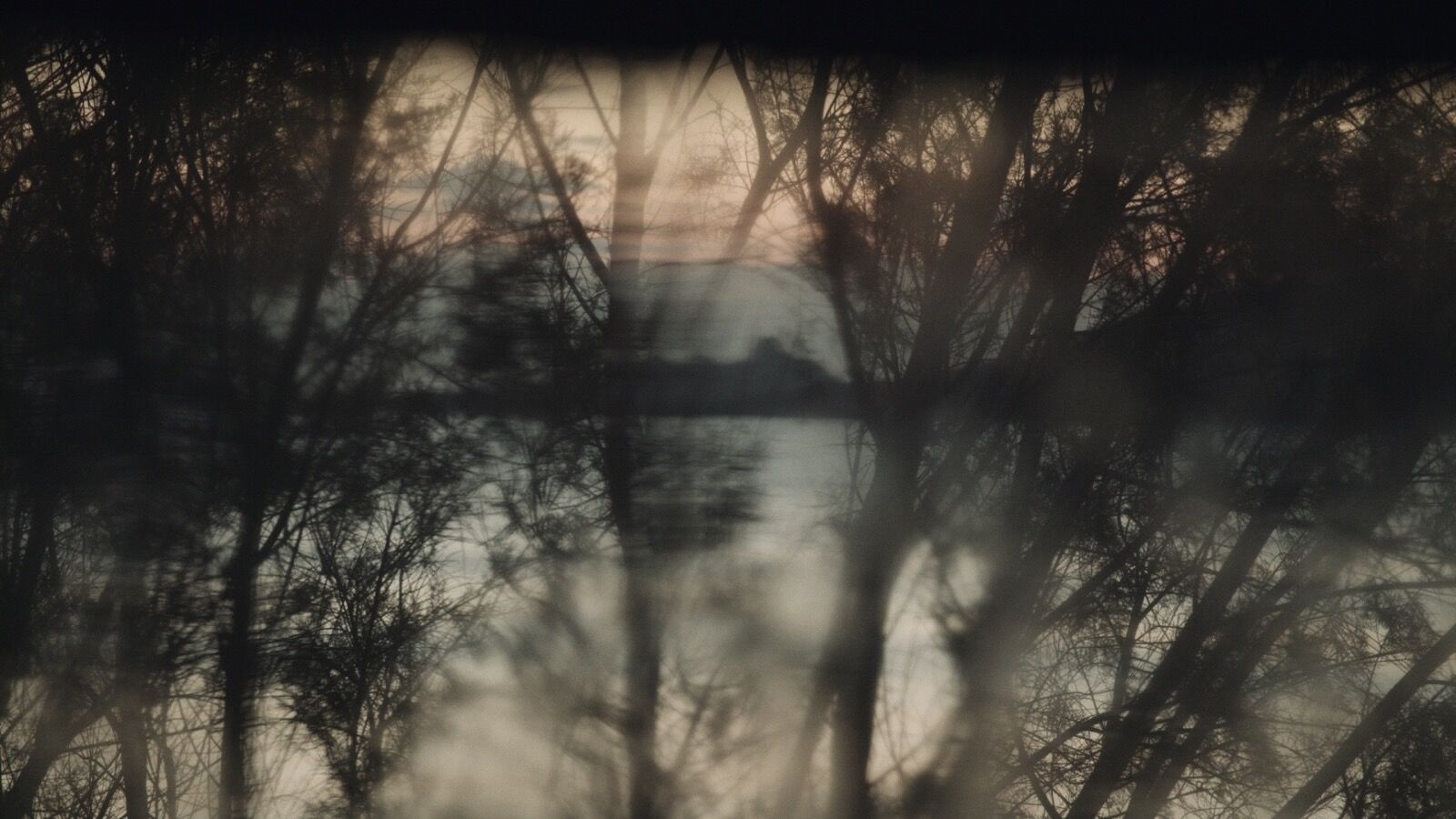