This series of photographs was taken on a single afternoon in Amsterdam, when I returned after many years to the country where I had lived in the '90's with Monique, who died of leukemia in '98. I wrote a book about it which, together with my old photographs, was at the basis of a film I made in 2016 with the Russian director Aleksandr Balagura, entitled Story for an Empty Theatre. This work was selected in competition by a film festival in Amsterdam and so I took the occasion, or perhaps the excuse, to come back to the Netherlands.
At the very last moment, however, I deserted the Festival's awards ceremony (I heard only later that the movie won the Best Experimental Film Award) and went roaming instead along Amsterdam's frozen canals with my old Leica, which I had kept in the cupboard for over a decade, enshrouded in dreams and memories: a strange afternoon of melancholy when all things and beings seemed to dissolve slowly in bright splinters before melting into murky waters: a day of thaw and transfiguration, inside and outside, full of wonder and awe, beyond all thresholds of sorrow.
The title, Cracking Ice, is meant to convey a feeling of uncertainty and vague danger, which is especially connected for the Dutch to the sharp sound of cracks opening on the ice surface. 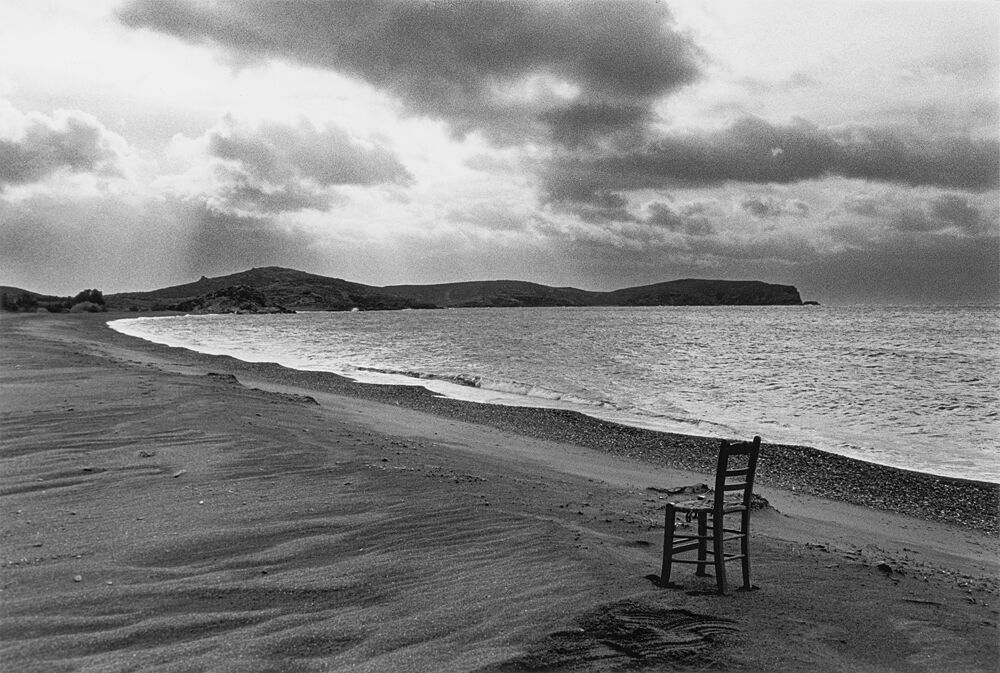