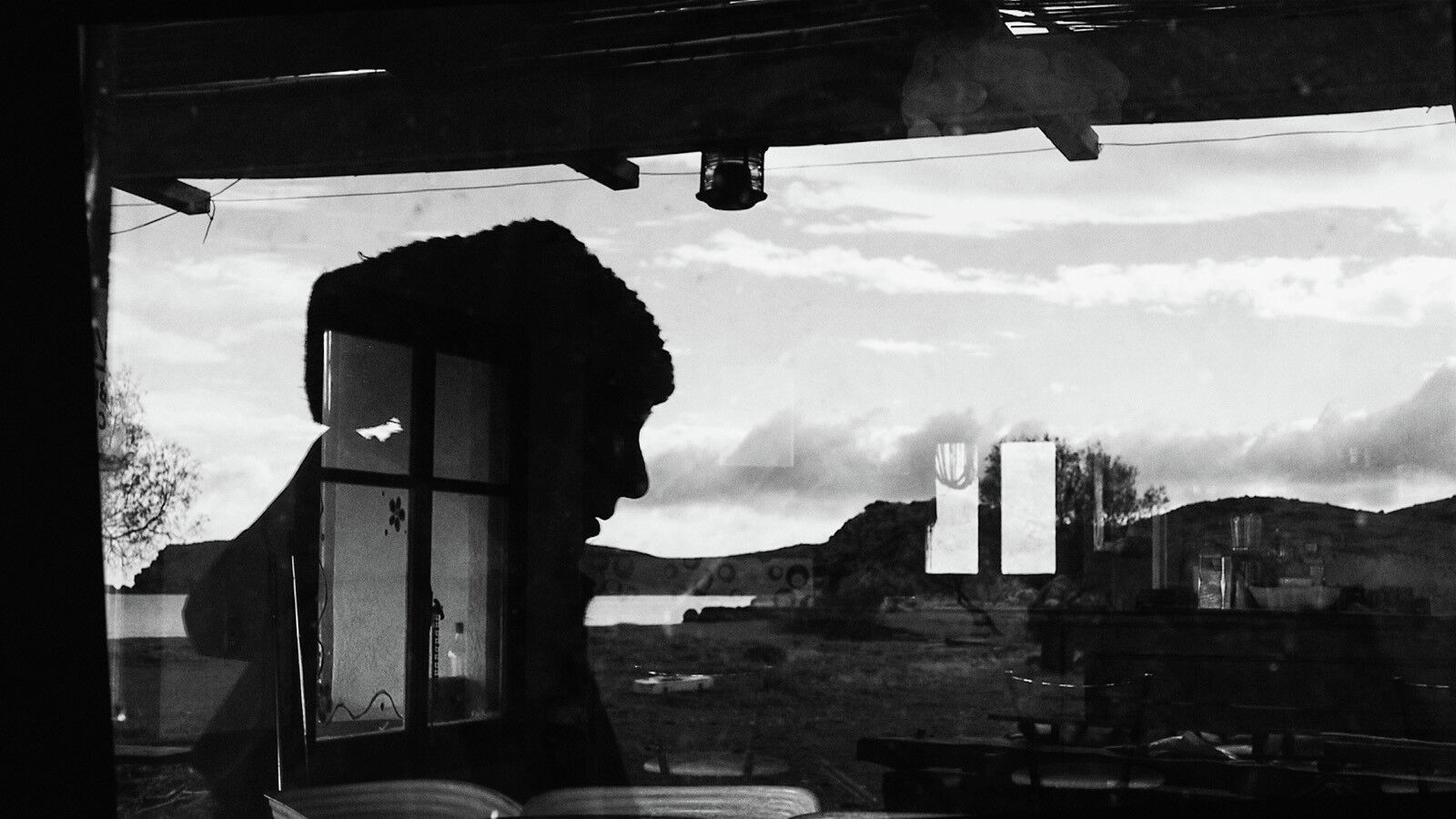 (…) The winner is Maria’s Silence. I should say why, just briefly… The whole history of the Avant-Garde is in this film, including Japanese cinema, including Man Ray’s photography, including all sexual aspects of the Avant-Garde art, and it reminded me also of that great Japanese film “Woman from the Dunes”, by Teshigahara. What really got me is that it is visually beautiful, it is like a dream, it is surrealism but also there is a shot of what looked like twigs burning. Cesare Bedognè repeated this shot and only after I looked at the film for the second time I realized it wasn’t twigs burning, it was 16 mm film. And so, the film also comments on the sad demise of film, even though he shot this - I checked – on digital... It is a terrific film. It has got all the themes of the Avant-Garde in it in a very graceful way”.

(Philippe Mora, from the speech given at the Awards Ceremony of the Concrete Dream Film Festival at Hollywood)
Next
Previous